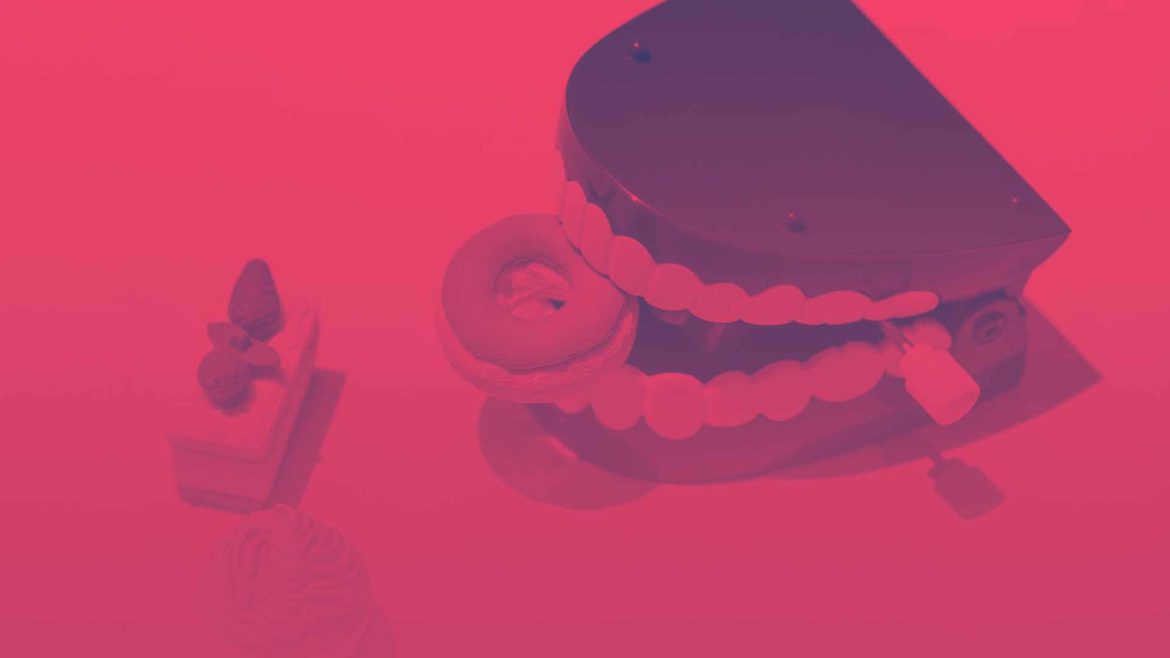 52 years old Vanraj Patel was shocked one day in the morning as he woke up. His pillow was covered with a lot of red coloured fluid that seem to have oozed out of his mouth. He was worried that blood had come out of his mouth during his sleep. This was the second time it had happened. However, he shrugged of his fears and got up to get ready for a routine day at the office.

As he was about to get out of his bed, his 3 year old granddaughter Kriti came running in, “Grandpa, I am off to school.” She planted a kiss on his cheek and just when Vanraj was about to return the gesture, she wrinkled her nose and ran out of the room. “Grandpa, your mouth stinks,” she shouted. “Baby, after I brush my teeth it will go away,” he replied. Grandma retorted from the kitchen saying, “Don’t make a fool of us, it never goes away throughout the day.” Vanraj said, “It might be due to this indigestion and constipation problems, don’t worry it will go away in few days as I am taking that churan now.” On hearing this Hemen, his son came into the room and said, “Dad, churan won’t help the problem is not constipation but your gums. Why don’t you visit a Dental Surgeon for the same?”

This is how Mr. Vanraj landed up at my clinic. He said,” Doctor, I have this problem of bleeding from my gums when I brush and during my sleep. I also have this bad, sour taste in my mouth. Worst of all this bad breath makes me very conscious and prevents me from socializing.”  I did a thorough examination and came to know that he had already lost 2 molars (chewing teeth). I showed him all the images and x-rays and told him that the disease which was responsible for all his problems as well as loss of 2 molars was the same, Pyorrhoea/Periodontitis. I said,” Mr. Vanraj it seems you are suffering from Pyorrhoea/Periodontitis. This is the disease of supporting structures of the teeth. i.e. bone and it gradually destroys the bone, making the teeth mobile. Mr. Vanraj was surprised to hear this as he felt that he didn’t have any pain or other problem and yet he had been diagnosed with Pyorrhoea. I explained further,” Mr. Vanraj, if you do not get your teeth cleaned regularly a deposit called tartar/calculus starts forming on and around the teeth. If not removed at this stage it penetrates beneath the gums eroding the bone. More importantly it takes countless germs along with it. This germs cause additional damage to the bone that is supporting the teeth, eventually making the teeth mobile. This happens so slowly and painlessly, that you seldom realize before it is too late.”

Hearing this Vanraj was filled with trepidation he asked, “Doctor, how can I overcome this silent tooth-killer?” I laughed at his use of words but to think of it, he was not wrong in describing Periodontitis as a silent tooth-killer. There are also few other aspects of Pyorrhoea that many patients are not aware of- namely,

I explained all these to him, and he understood the seriousness of situation. He asked,” Doctor, is the treatment for this problem painful? Do I need to take any bed rest after it?” So I explained to him about the treatment. Mr. Vanraj don’t worry we have the magic wand to rid you of your pain problems. Dental procedures are no longer painful. We will administer a local anaesthetic agent to numb the area and then you will have no pain during the treatment. After that, with the use of the latest laser technology and special glues, we will kill the germs, remove the tartar and restore the health of supporting structures. What’s more there will be barely any bleeding and no stitches. In 90 minutes flat, you will be out of the clinic with no side-effects & clean healthy gums.” Vanraj was happy to hear this & agreed to get rid of the problem.

On the day of the treatment, the Periodontist (Gums Specialist) finished the treatment & gave a word of advice to Vanraj,” Sir, please keep one thing in mind, to prevent the trouble from recurring again, you have to get your teeth cleaned every 6 months.

On returning home the same day, Vanraj went to his wife and said,” Grandma, your mouth stinks,” & flashed his clean healthy smile. Kriti, his grand-daughter came running in and said,” Wow!! Your mouth doesn’t smell anymore Grandpa.” Vanraj replied,” Yes, along with the smell, I have also got rid of the silent tooth-killer.”

This is how we at Fine Feather give, “Reasons to Smile”, not only to the patient but their entire family.

5 Tips to help your kids overcome their Dental Fear

The Vitamins and Minerals Your Mouth Needs for Oral Health